Check out our Team 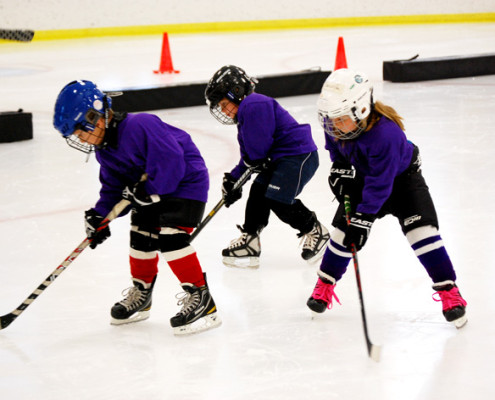 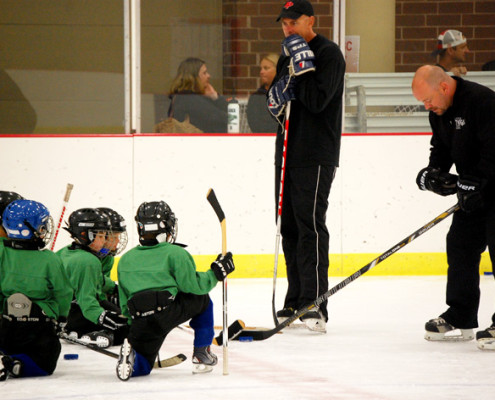 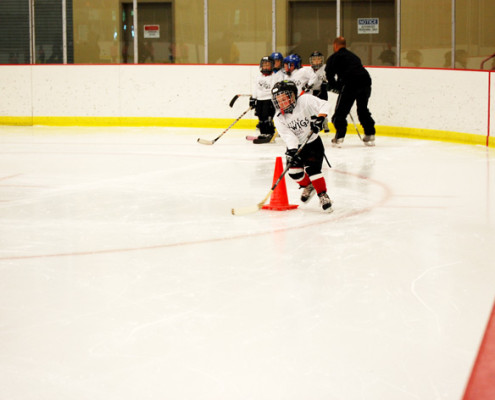 What others say about us

Between my son and daughter they have participated in 6 different Little Twigs camps. I have been involved in hockey my entire life as a player, coach and administrator and I can’t say loud enough that Twigs gets it. He combines skill development with a fun side to all sessions. I wish his demeanor and approach could be bottled and given to all coaches. Since my son attended his first camp I have not considered any others while my kids were of mite age. Thanks Mike for not only keeping this fun but for developing my kids as hockey players and people at the same time!

We can’t say enough good things about Little Twigs Hockey School!  This will be our third summer at the camp.  We live in Edina and it is worth making the drive the Eden Prairie.  The program is fast paced and challenging enough that the kids really improve, but don’t get frustrated.  Our son and daughter have both attended the camp and absolutely love the coaches.  You can tell right away that everyone on the ice is an experienced teacher.  They relate so well to the kids, communicating high expectations and teaching them new skills without yelling or barking.  Each day, our kids came off the ice with big smiles.  They were so proud of what they had learned and had a ton of fun.  It is has been such a positive experience that we can’t wait to come back again this year!   This is a great summer hockey experience for boys and girls in the early elementary grades.Jon and Bernadette Hornig, Edina

Little Twigs is the perfect summer hockey program for your mite age child. The twice a week program allows for gradual improvement throughout the six weeks and retention of the skills that one week camps cannot match. The instructors are very knowledgeable. However the two things that set the camp apart from others are:
1) The instructors’ ability to relate to the kids through teaching.
2) FUN. Both our son and daughter participated in the program multiple years and couldn’t wait to go back the next summer!

Mike Terwilliger is incredibly passionate about teaching kids the game of hockey. More importantly, Mike ensures that the kids have fun. Little Twigs is action packed. Mike maximizes the full use of the rink and always has the kids moving. I can’t think of a better place to send my child to learn hockey.

I am the new acting Director and Operator of Little Twigs, and excited to take over for such a prestige’s coach like Twig. I have learned so much from Coach Twig over the years and look forward to continuing the traditions and great coaching that he has developed along with my own special touches. I have been a mainstay on the Little Twigs staff for over 16 years,  was an educator in the Eden Prairie School District for 11 years and now a full time hockey coach year round.  I was born and raised in Eden Prairie, where I have come back to make my home with my wife Karen and two sons, Luka and Leo.

I am a strong believer in creating a fun and safe environment for kids to allow them to develop to the best of their ability.  Just like Twig, my coaching is based on an educational background to help teach kids not just how to do things on the ice, but why its important and present new ideas in a way that is easiest for them to understand.  My Philosophy is all about having fun and teaching kids lessons in hockey that they can incorporate into their own lives. 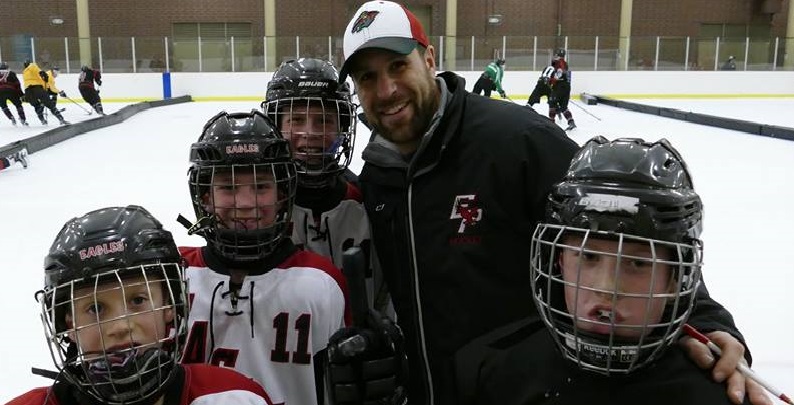 Little Twigs Hockey School has an impressive staff that is unique. We’re unique in that we’re hockey guys, we’re teachers and we’re coaches.

We get kids and know how to work with them.

All of our lead instructors are also teachers. Sure, instruction is a lot of “what” you say, but with young players it’s also important “how” you say it. We know how to say things in terms that Mite players can understand.

We are hockey guys and have played the game.

All of our lead instructors are hockey players and have played hockey through high school, junior, or college. What does this mean? It means that we know what skills to focus on…it means we know what skill leads into what skill…we know it’s a marathon and not a sprint…and it means we are passionate about hockey.

All seven of our lead coaches are either current high school, or have recently been a high school coach. We’ve also coached every level from Mites to Squirts to Pee Wees to Bantams to High School.

The Man Behind it all!
Mike Terwilliger – “Coach Twig” – the Founder of Little Twigs Hockey School in 2000, has been playing, coaching, and loving hockey since the age of 5. A youth hockey coach for the past 23 seasons, Twig has coached every level from Mini-Mites through high school. Regardless of the level or players he’s coached, he believes in coaching hockey the right way. It’s about teaching skills, having a passion for the game, and using hockey as a vehicle to teach life lessons. Twig has directed all of his passion for the sport as well as his teaching ability to helping kids develop life lesson along side of hockey skills and this is what our hockey school is all about. Twig has now moved on to a new role with USA hockey and has handed over the reins of Little Twigs Hockey School to Joe Krmpotich, who looks to continue with the same program, run the right way with a focus on developing not only hockey skills, but creating a safe and fun environment for all kids to develop life skills.
One of Twig’s favorite things about coaching is getting young kids started playing hockey in a positive way. His parents gave him 2 hockey-related gifts growing up…(1) They let him live on the outdoor ponds/rinks with his buddies. (2) They never put any pressure on him in hockey – just let him play and have fun. We at Little Twigs Hockey School live by this Motto and would like to share that with all of you!

"Coach Bertie" is now in his 2nd year on staff at Little Twigs. Bertie and Twig have been friends since grade school and were high school teammates at Edina. He is currently an Assistant Coach for the EP Boys Varsity Team and is the Head Goalie Coach. Bertie is hands down the best dressed coach on the Little Twigs staff. Matt and his wife Kelly live in Edina with daughters Abigail, Lucy, and son Joey.

"Coach Ricer" has been a part of Little Twigs since its inception in 2000. He’s Twig’s “right-hand man” and played his youth and high school hockey at Cottage Grove. Ricer is the current Holy Family Girls Varsity Head Coach and has also been a high school coach at Eden Prairie, and Armstrong. He teaches 5th grade in Eden Prairie and resides in Victoria with his wife Rachel, son Lucas, and daughter Addison.

"Coach Emy" is a coaching legend and Little Twigs is lucky to have him pop in from time to time. If you open up just about any USA Hockey Coaching Manual, you’ll find Emy’s name as one of the authors or consultants. He has received many honors from MN Hockey as well as USA Hockey. He was EP’s very first varsity coach and is responsible for helping build the program.

"Coach Azzy" is a transplant here in the cities from “The Range” where he played his high school hockey for Terry Cullen in Virginia. Minnesota. He is a third grade teacher at Oak Point Elementary in Eden Prairie. He is a former Assistant Coach for the Eden Prairie Boys Varsity and is currently the Head JV Coach for the Edina Boys. Greg, his wife Nikki, daughter Micalene and son Peter make their home in Waconia, Minnesota.

"Coach Paul" has been with Little Twigs Hockey School for 7 years. He grew up playing his youth and high school hockey in Madison, Wisconsin. He is currently coaching his three kids’ youth teams but just a few years ago was an Assistant Coach for the Holy Family Boys Varsity team. Paul teaches PE at Holy Family and lives in Eden Prairie with his wife Jen, daughters Olivia and Alexa and son Bennett. 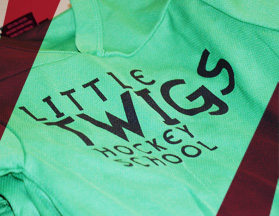